In 1967, the Council of Ministers of the BSSR took a decision to found museum of people's glory in Klichev. The exposition was opened on 10 August 1969. In 1992, the Klichev District Executive Committee came to a decision to expand the expositional areas and to reorganize the Museum of Peoples Glory into the Local History Museum. By 1 January 2012, the museum fund includes 9,300 items. There are nine halls in the museum (introduction, archeology, rivers, ethnography, the history of the Klichev partisan land, icons, an exhibition, and a winter garden). On 28 June 2012, the grand opening of the hall "The History of the Klichev Partisan Land" took place. The theme of partisan movement is a leading one for the district. During the Great Patriotic War, the Klichev District became the center for partisan movement in Mogilyov Region. The logical continuation of the war exposition is the excursion to the Memorial Complex of Partisan Land "Usakino", where on the territory of the restored partisan camp, the organized groups of visitors is given an opportunity to see the reconstruction of military-historical events from the life of the partisan zone "Break through the Blocade "Adler".1942". The distinctive feature of the museum is the availability of the chemist's garden. This is the basisof ecological and educational activities.
We invite you to visit the Usakino memorial complex of partisan glory, which was reconstructed and inaugurated on August 5 2021 https://www.youtube.com/watch?v=GQwcyzcHAGo 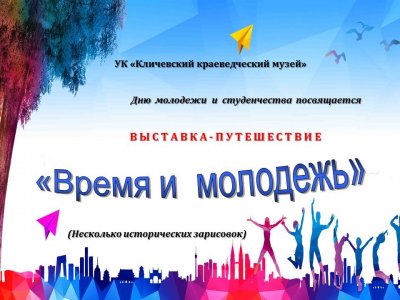 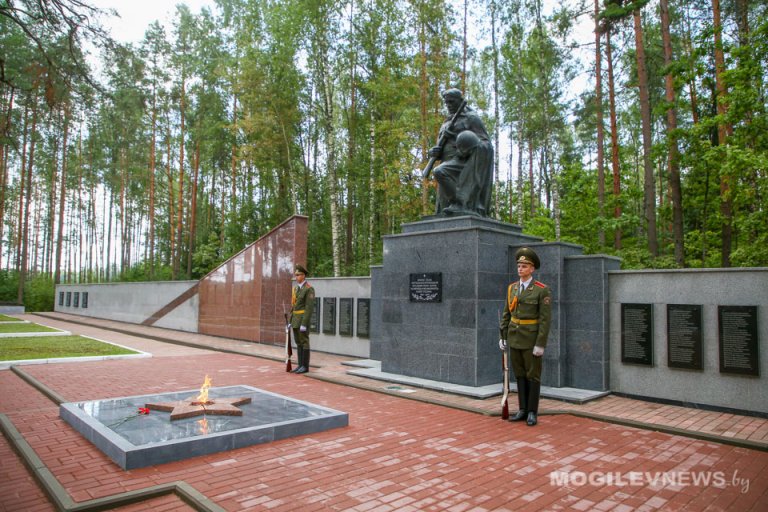 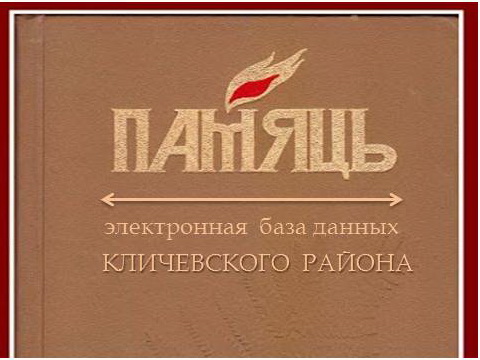 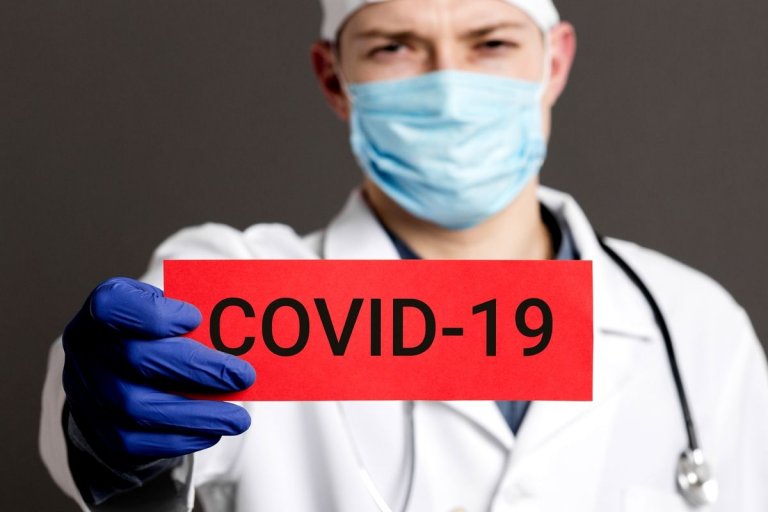 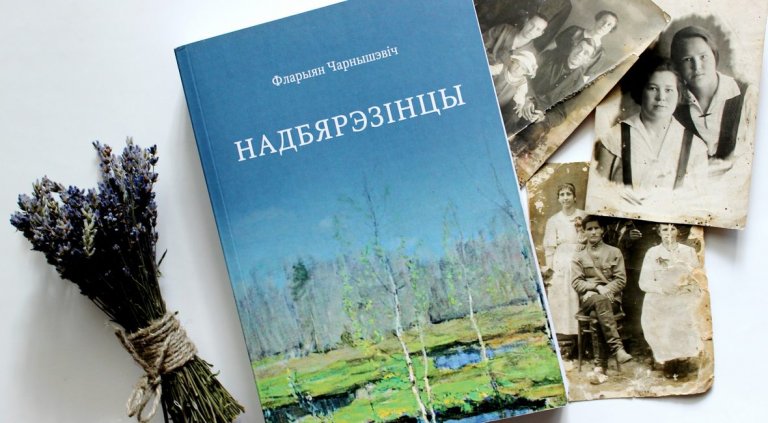 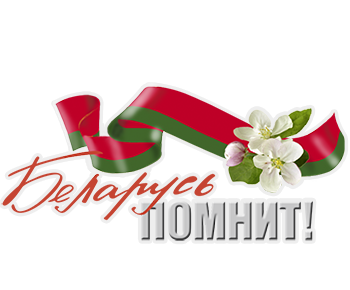 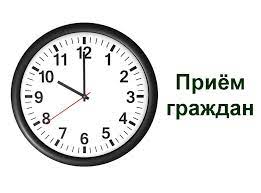 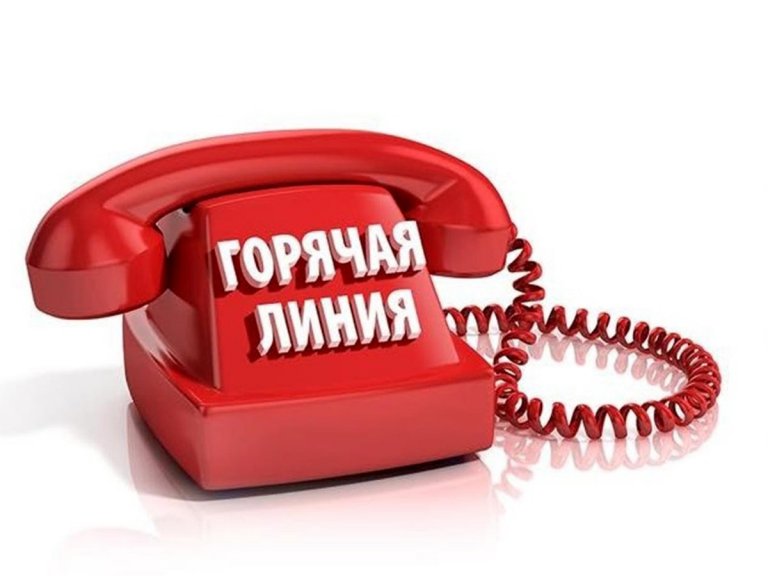